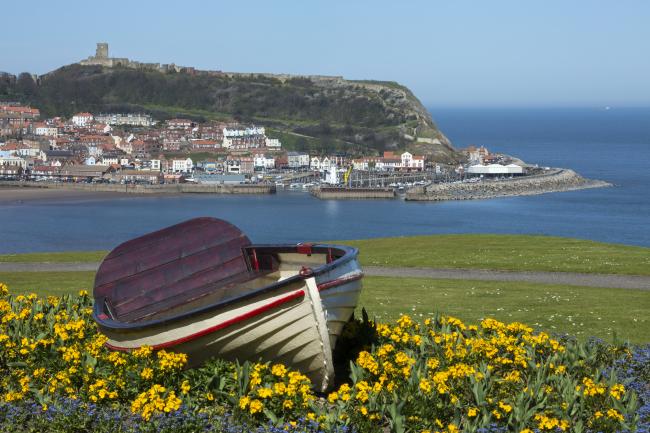 Fire Safety Officers visited the hotel and found what they called “a number of serious deficiencies”, including an inappropriate fire alarm which did not sound about the lower ground floor. The officers found suitable fire risk assessments had not been carried out, numerous fire doors were not fitted with self-closing mechanisms, and a lack of appropriate seals on the doors meant smoke or fire would be able to enter the escape routes.

Fire doors on automatic hold open devices were not connected to the fire alarm system and would remain open in the event of a fire, “ignition sources” were found in storage rooms, and staff – including the manager – had received no training in fire safety. There was also inadequate routine maintenance or testing of the fire alarm, emergency lighting and firefighting equipment.

The hotel was told the use of upper floors was prohibited until work had been carried out to improve the situation, and a deadline of January 23, 2017, was issued. The work was completed on March 30, 2017. Following further investigation, charges were brought against the building’s owners, Daniel Johns Ltd and the management company, Silver Hopkins Ltd, and on February 20, 2018, at Scarborough Magistrates Court they pleaded guilty to three and four offences respectively.

Magistrates said this was “a very serious case”, “the parties’ conduct was not naïve, but reckless” and “the companies were very slow to react to the concerns of the Fire Authority”. Daniel Johns Ltd was fined £23,000.00 plus £2,485 cost and victim surcharge of £120 and Silver Hopkins Ltd were fined £25,000.00 plus £2,485 costs and £120 victim surcharge. Station Manager Eddie Head from the fire service said: “Neither of the responsible persons had not given sufficient thought to what might happen if a fire had occurred. Conducting or commissioning a fire risk assessment is the starting point for beginning to ensure that a building is or can be made safe for people in the event of a fire.””North Yorkshire Fire and Rescue Service will, in most cases, give responsible persons chance to comply with the legislation before taking legal proceedings.

However, where there is risk to life, of death or serious injury in the event of fire, prosecution will be considered and where appropriate taken. In this case immediate action was followed by months of delay to put things right, and the seriousness of the failings meant that a prosecution was appropriate.” The original article was posted by The Press. 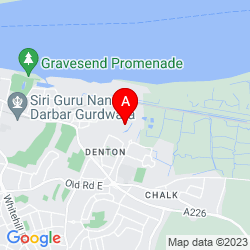